The Great History of Xbox 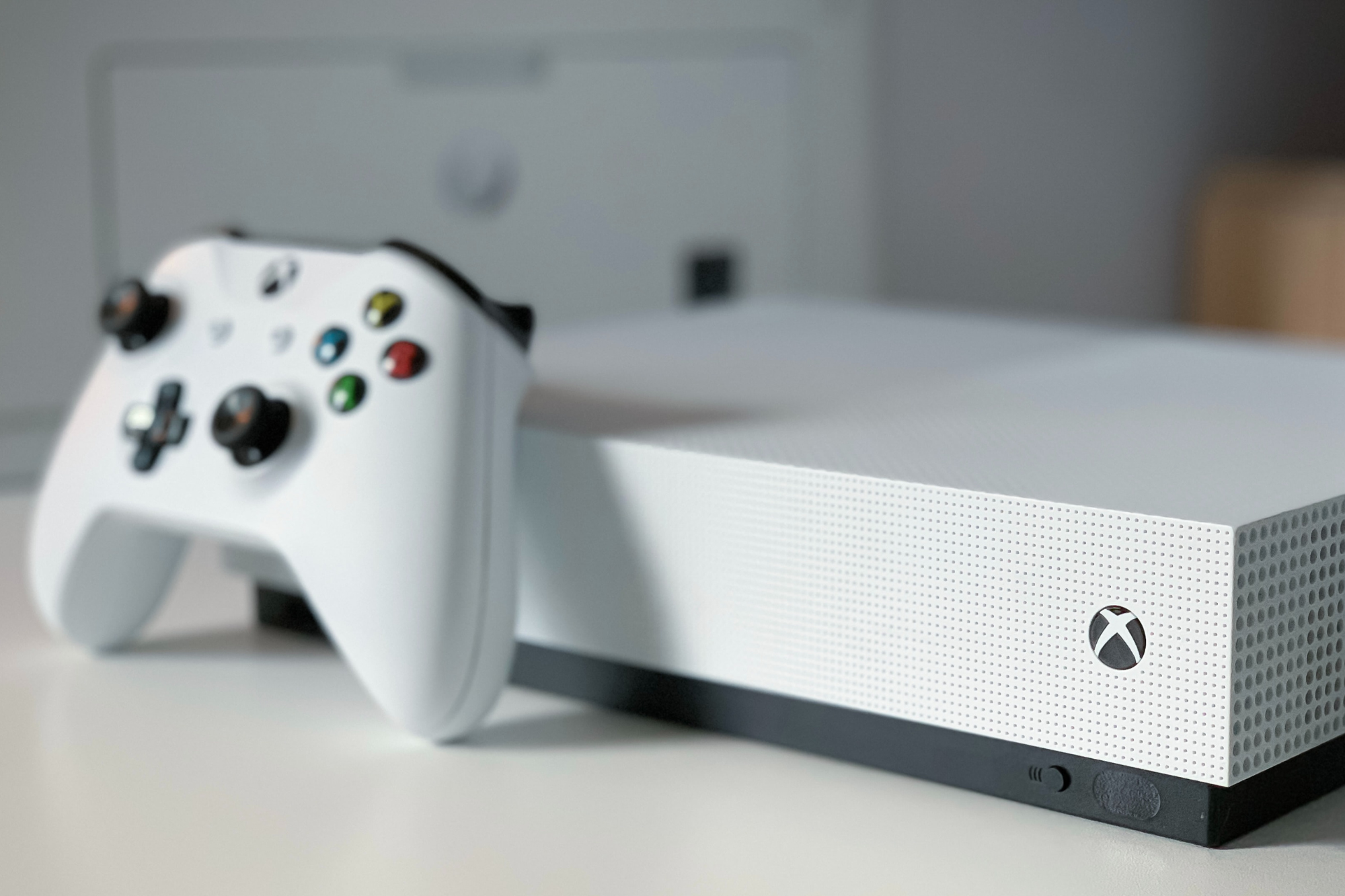 It is a series of home game consoles produced by Microsoft and is a Microsoft gaming platform that encompasses gaming applications, streaming services, online services, and game development departments.

Xbox was initially a gaming console brand, but since 2012 it has become a brand that encompasses all of Microsoft’s entertainment services. However, most businesses later changed their names due to name confusion, and are now only used as Microsoft’s gaming business-related service name.

Microsoft wanted to make Windows a powerful gaming platform with DirectX, making it the backbone of a comprehensive entertainment hub device for living rooms. So even when Sega contacted Microsoft to produce the Dreamcast, he created a development tool based on Windows CE and DirectX, and Bill Gates met with Nobuyuki Eday, then chairman of Sony Group, and recommended using Microsoft’s programming tool, but was rejected. On March 2, 1999, Bill Gates saw the announcement of PlayStation 2 by SCE, and considered it a huge threat to the Windows franchise.

Seamus Blackley saw the debut of the PlayStation 2 at GDC and planned to create a much better platform than the PlayStation 2. Led by Microsoft’s DirectX team, Otto Burks, four engineers, Kevin Barkers, Simus Blackley, and Ted Hayes, disassembled Dell’s laptop computer to create a prototype game console. The team then approached Ed Price, the leader of the game publishing business, to demonstrate the prototype game console to get funding from Microsoft, which was DirectX-Box. Price then decided to support the team and submitted a proposal to Microsoft.

Thanks to Bill Gates, the Xbox team was able to develop independently in a separate space inside Microsoft for more than a year from 2000. On March 10, 2000, at the Game Developers Conference (GDC), Bill Gates unveiled the Xbox launch announcement and its prototype for the first time, and also held a demonstration.

The History of the Xbox 360

The development of the Xbox 360 began in early 2002, the year after the Xbox was released. Shortly after the WebTV team released Ultimate TV, Microsoft decided that it was not marketable and disbanded the WebTV team in January 2002 and fired one-third of its staff. The remaining two-thirds of the staff were assigned to the Xbox team to start development. Since the development was only half the number of people, the prototype could not be made until November 2004, and the design could not be completed until October 2005.

Bill Gates still wanted to make Xbox a media center PC base with Windows and formed a separate research team for it, but it didn’t eventually become a reality. The Xbox 360 thought that J Allard should focus on the original function of the game console, just like when he participated in the Xbox design. Therefore, Xbox 360 also did not have Windows installed, but designed and installed its own operating system.

Unlike PlayStation, which has general numbering such as 2 and 3, the reason why it became a rather random name, “Xbox 360,” not “Xbox 2” using the second numbering in sequence, was that the number 2 on the next Xbox model looked a little behind the PlayStation 3. So Microsoft’s branding team named it ‘Xbox 360’ to mean an entertainment experience in all directions of 360 degrees. 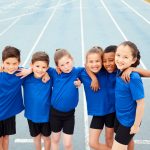 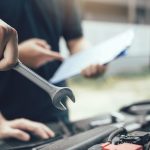